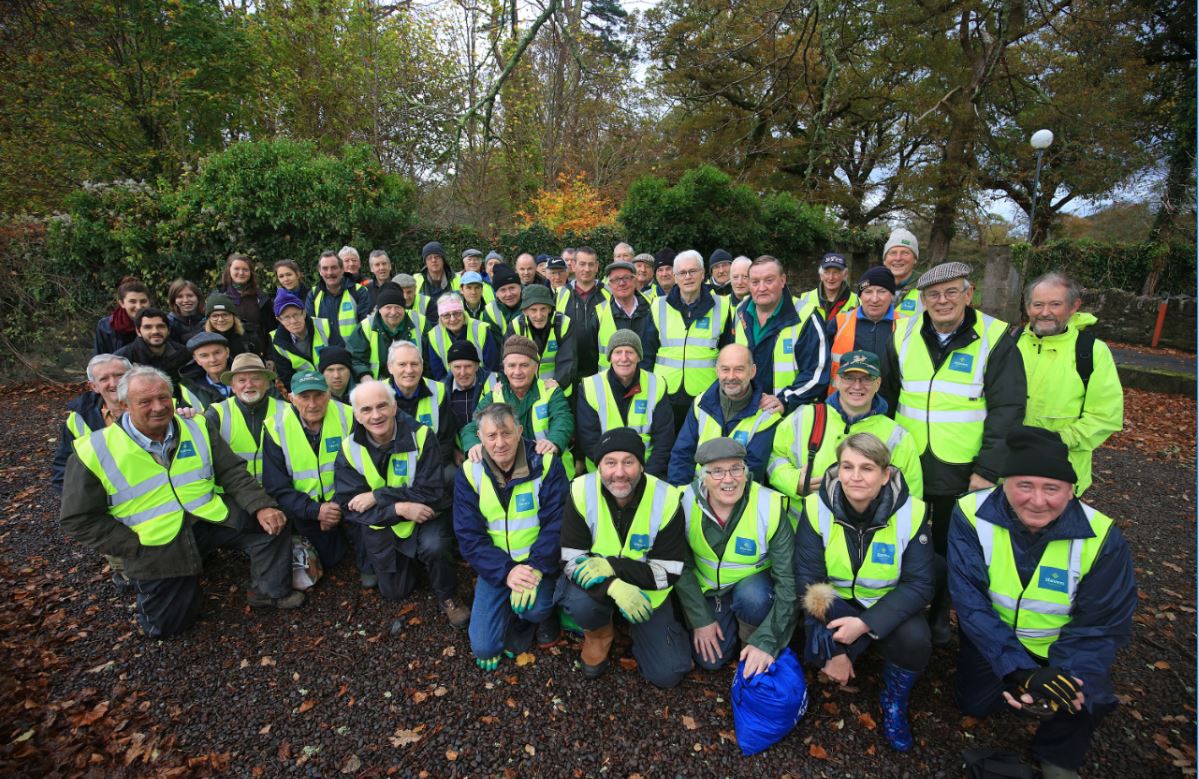 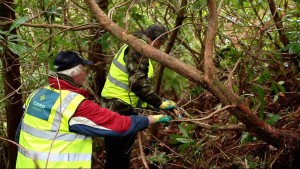 This November, Killarney National Park is teaming up with Killarney Chamber of Tourism & Commerce, Haven Pharmacy and the Irish Men’s Sheds Association to help protect a vital part of Ireland’s natural heritage. 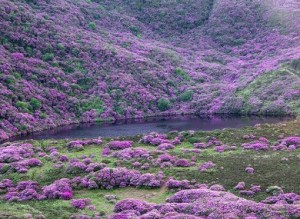 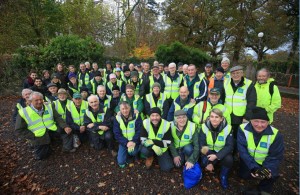 ‘Shed-ding’ Light on the Rhodo Invasion In Killarney National P...
Scroll to top